Op-Ed: MOMA’s “Design and the Elastic Mind,” a must-see exhibit 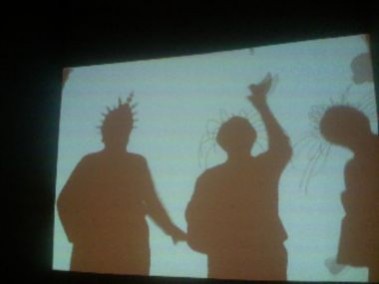 The Chappaqua Neighbors Club headed to New York City last Friday March 28 to experience “Design and the Elastic Mind,” the Museum of Modern Art’s much-heralded exhibit celebrating “Techno-Art,” which focuses on the interaction between design, science, art and technology. This must-see exhibit displays every day objects as Warhol-like cultural artifacts; presentation graphics as art; and technology as a new form of artist palette for design.

Stepping back, the viewer sees technology created for other purposes become impressionistic art. In a 2006 work titled “Lightweeds” and created by software engineer Simon Heijdens, traffic outside the museum actually moves silhouetted flowers projected on a museum wall. A seed pod evolves into a car. A wall of plastic leaves becomes a mural of solar energy panels in “Grow,” a 2005 prototype.  “Emergent Surface,” created last year, is comprised of many large metal pieces moving in concert with the exhibition crowds coming together and moving apart to form robotic sculpture that constantly builds and rebuilds itself.

Nothing is as it seems

Nothing in the exhibition is as it seems, but is always something more.  Members of Chappaqua Neighbors themselves became the art through reverse projection. The light behind them recreated their moving forms as huge silhouetted shadows on a wall. Lying down under a geodesic slide show proved the world is truly flat. Visitors witness a somewhat macabre recycling conversion of a casket-bound corpse into energy. Mundane data points explode as graphic fireworks on countless screens and posters. Brendan Dawes’ Cinema Redux: Vertigo (2004) reduces Alfred Hitchcock’s movie masterpiece into thousands of individual images that became filmstrip poster art.  Even this writer’s iPhone photograph became a moving video self-portrait.

“ i on New York,” the Chappaqua Neighbors Club museum group gathers frequently for soirees throughout the cultural cornucopia of Westchester County and the New York Metropolitan area.  Kykuit, the Rockefeller Estate in Tarrytown, will be the next destination for a private group tour of the elegant rooms of the main house, the art galleries, and the coach barn. The day will finish with lunch at the Striped Bass Restaurant, well known for its water view and fine seafood. The Kykuit tour is scheduled for May 14 at 10:45 a.m. Tickets are $49 for museum admission and lunch and the group is limited to 25. Call Linda Ehrlich by April 30 at 238-8444 to reserve your spot.

Linda Ehrlich is an active member of the Chappaqua Neighbors Club and coordinates their “i on New York” museum group. Her husband, John Ehrlich, goes along from time to time. 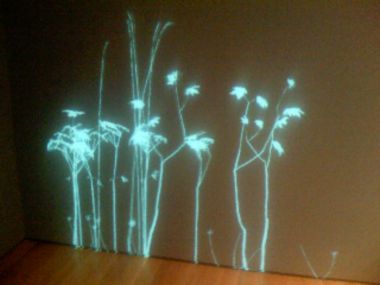 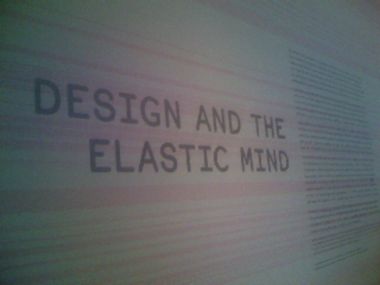